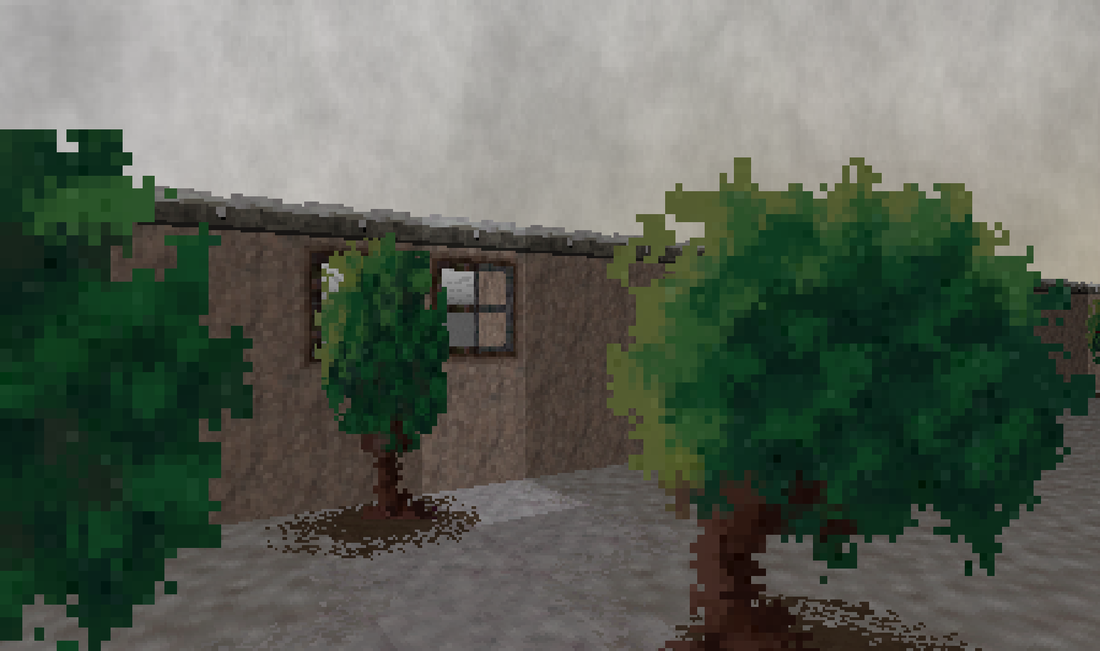 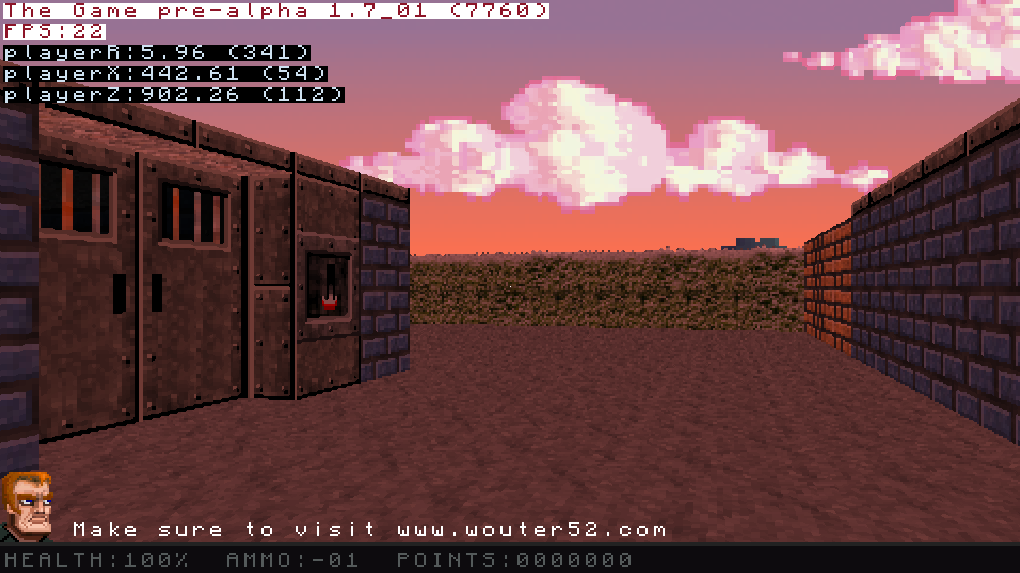 I have been experimenting with C++ in combination with SDL 2.0, I'm planning to rewrite CardboardEngine using that. There will also be multiplayer support from the start (this is one of the issues I was stuggleing with). Stay tuned, more blogposts are comming :-)

CardboardEngine Alpha 2.0 is downloadable via this link. Check it out if you like :-)

Update March 2022: Honestly, I lost track of all the changes. The engine is currently playable, but after almost ten years of development and me growing as a programmer I really struggle to keep up the development on the current code-base. Also, I had not a lot of time due to my graduation project.

I decided to start fresh and rewrite the engine in C++. Why C++? Because I like a challenge :-)

I'll try to upload the latest Java version with a bit of documentation later.